Latest News
You are here: Home / Latest News / Brexit / Episode 3: The TRUTH About The Origins of The EU or The ‘Europaische... 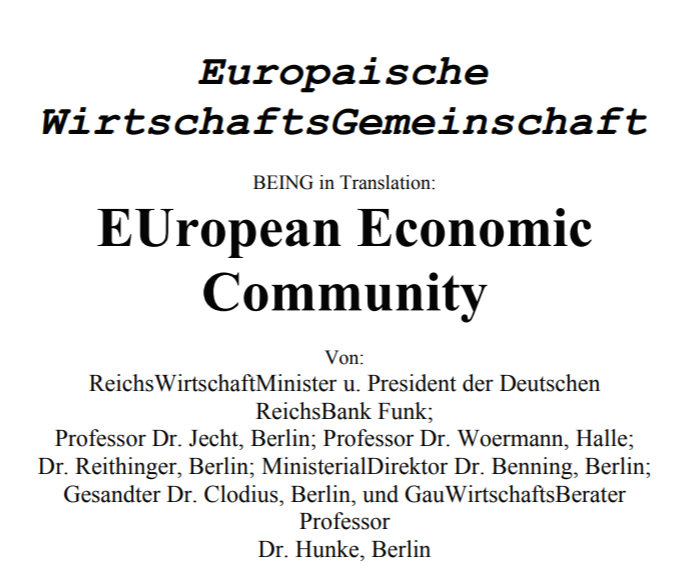 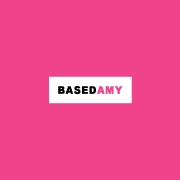 My ripping down EU flags outside Houses of Parliament in London

Houses of Parliament - Euro Flags?? Take them DOWN, BABY!!

The 'Laws' I referred to during my 'You Tube Broadcast' on 11th August, Explained. 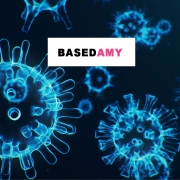 Is The 'Coronavirus Pandemic' a 'SICK' Hoax?

My Encounter That 'Went Viral with 3.3 MILLION Views' - BBC, David Davies MP & Me!

Funny You-Tuber: Vee, from Romania - Talks about me late on..

Part 2 of My Reading of: ‘Europaische WirtschaftsGemeinschaft’ (aka... Latest Video on My Campaign and Legal Status….Nottingham POLICE! 18th...
Scroll to top