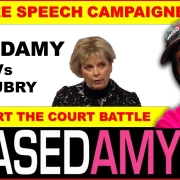 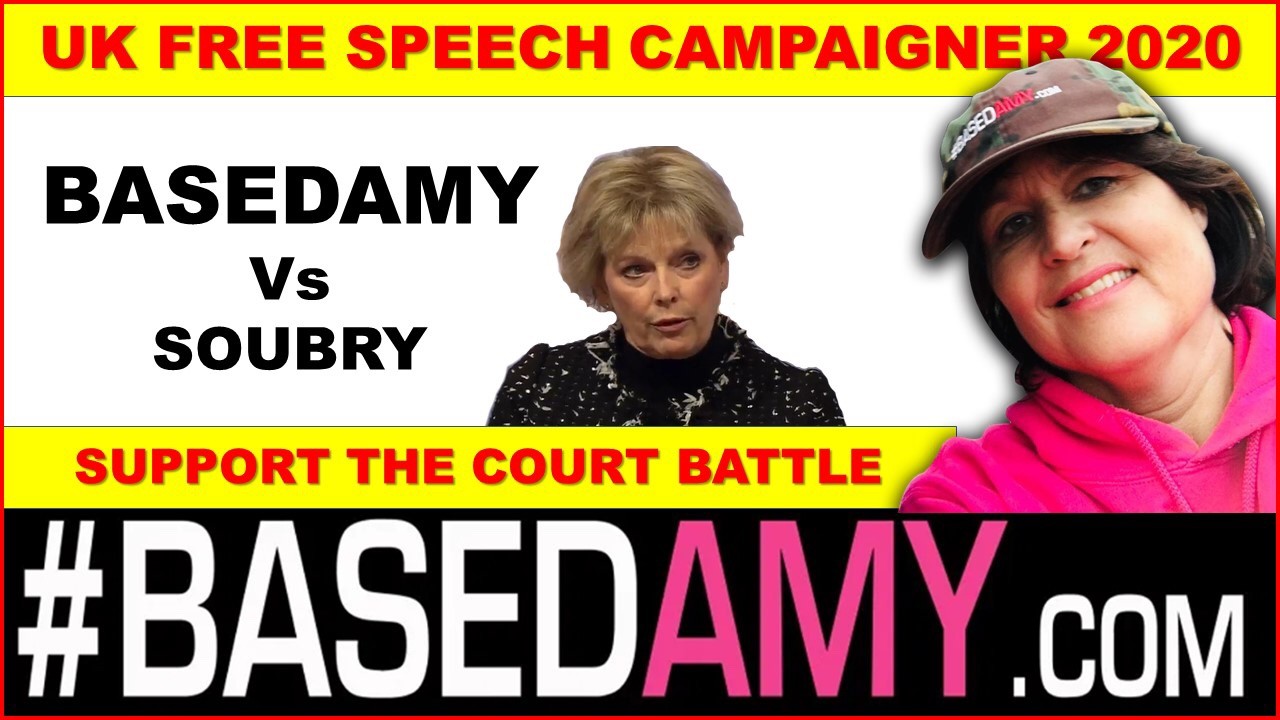 On Wednesday 22nd January I received a phone call from Southwark Crown Court and was informed that my hearing, for ‘Mention’ for my upcoming Appeal,which was due to take place this Friday 24th, had been picked up by the most SENIOR Judge at Southwark, (reason unknown), so that meant my hearing needed to be rescheduled for Monday 27th January. (It appeared that the Judge couldn’t make this Friday, so it needed to be rescheduled at her instruction)!

When I inquired as to the judge’s name, I was simply told ‘Taylor’ and when I asked whether it was a male or female, was told a female judge. My final question was asking her First name, but was told by the caller that she didn’t know!! (BS)!

After the call, I Googled the name and was somewhat astonished to see that this is the same judge who sentenced Wikileaks Director/Owner, Julian Assange, to his 50 weeks in HMP Belmarsh!!

I will be representing myself, (as my legal team failed miserably, despite the overwhelming evidence in my favour).

The link to Judge Taylor’s Sentencing Remarks for Julian Assange’s trial is below.

On the 27th December at approximately 9.20am, I was released from HMP Bronzefield after a 10 day stint. It was a very, very long 10 days!

Thank you to Derek and Buska for meeting me at the gates and for taking me home and thank you to everyone who supported me before, during and after my imprisonment – it has meant the world to me.

The fight goes on – the Appeal is in and we are hoping to make a definite change in the Law in order to get rid of the loop-holes found by corrupt people which puts innocent people in prison for non-crimes!

Today, Sunday 29th December, I appeared on ‘Sunday Long Live Radio’ with Rea Bow and spent the time explaining how prison life was and also mentioned aspects of my prosecution. Attached below is the recording:

For those of you who are interested in our civil rights, including and especially our right to freedom of speech, please support my ongoing legal battle by contributing to the funding of the appeals and subsequent suits by going to the link within the linked website.