This is a montage of some of my videos and photos I took whilst on a visit to St Augustine, in Florida – the town was established in 1563-ish…

I had a lovely few hours with friends – seeing some of the shops and Christmas lights. I also enjoyed a delicious dinner of lobster tails with rice with Jo and Gail at Harry’s Restaurant…. 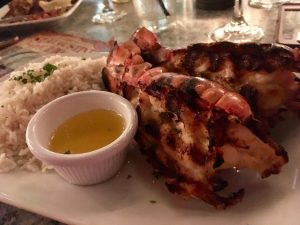 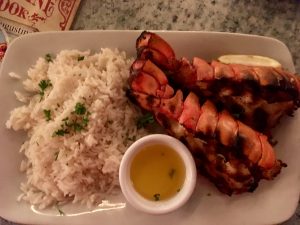 Overhead view of my dinner, prior to consumption!

So thrilled to be heading to Florida!!

I’ve had a few experiences in the past couple of months, (September, really), which I could have done without…especially, the Soho nightmare..

It was totally mind-blowing – to be a part of something so massive – hundreds of thousands of people took to the streets in Warsaw to celebrate 100 years of independence – they declared in 1918, from Prussia and the Austro-Hungarian Empires…

I do hope to return to Warsaw one day soon.

Another job-jab has been put together about me! I am very honoured and amused by these act by somebody, who support me!!

Someone posted this – need some amusement theses days!!

Today is a sombre day – remembering the fallen soldiers of the past, but, especially of WW1 – 100 yrs ago today – end of WW1.

Well, I am on my way to Warsaw – via Luton airport, to take part in a massive Independence Day March – Polish people will be celebrating 100 YEARS of their Independence as a nation, separate from Prussia, ! 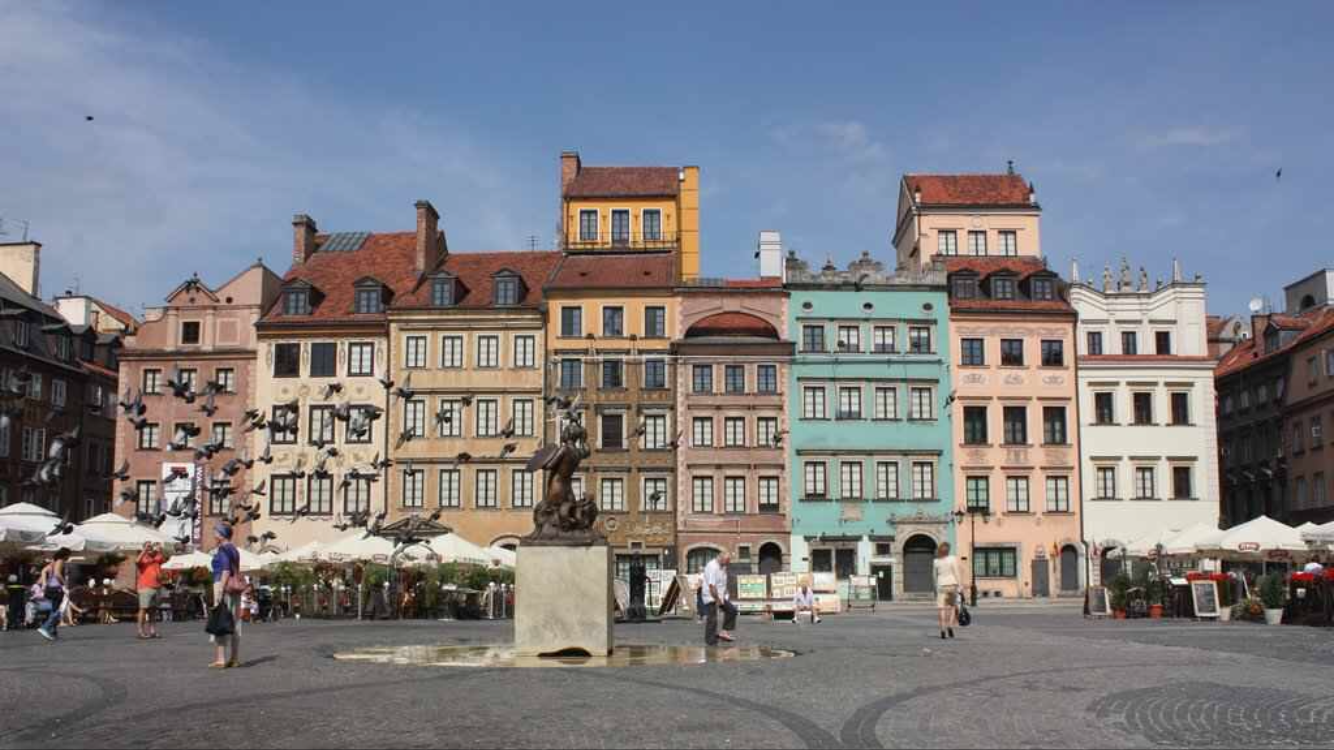 It is also Remembrance Sunday – commemorating the 100th Anniversary of the end of WW1.

It will be a new experience for me – as this is my first trip to the old ‘Eastern Bloc’….

I am hoping to meet with a prominent MP – Dominik Tarczynski, who is a true patriot and nationalist. He has been protecting his fellow countrymen from the unnatural ‘migration’ of millions of people from the Third World into Europe – (enabled and encouraged by Globalists/EU politicians and companies).

Poland and Hungary have flatly refused to accept any of these migrants – despite sanction threats from the EU!

I look forward to being there – and fortunately, I will travel with my good friend, Marian, who’s is Polish!! 😅

I will update as my journey unfolds.

The world is turning into a shithole, wherever the Third World goes!