It is hard for me to find the words I want to use, to describe how moved I was, when I saw this video – I had no idea he was going to put this together…Thank you, Graham…x

Please listen to these podcasts – just a different way of sharing my views and thoughts via a great app called ‘Anchor’ – thanks to Based Luke for telling me about it!!

Hope to make it to the second annual event!!

I’ve spoken to Chris of The McFiles on a few occasions – he is a wonderful supporter of not only his home country of the USA, but also of the UK.

In this interview, I explain the trauma of my unprovoked assault & of my upcoming ‘Have A Gay Day’ trial 8th October, (& not the 6th as I incorrectly stated on air)…

Really stunned by my unprovoked assault by a massive thug, I’ve named ‘Shrek’…. 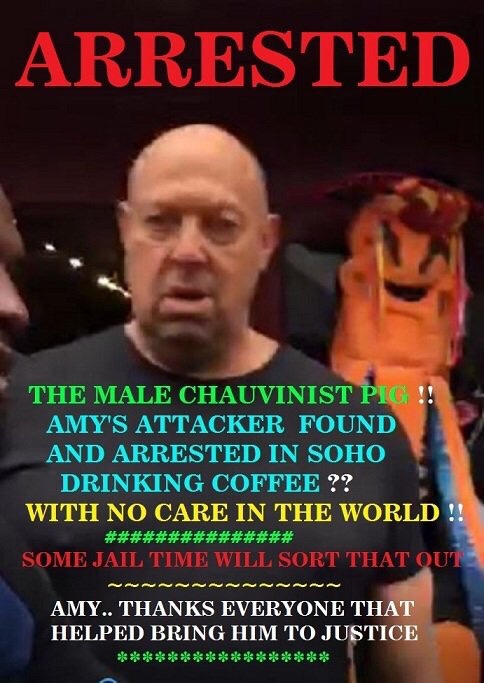 The disturbing video footage can be seen on my YouTube and/or Bit.Tube channels…I was knocked unconscious in the centre of Soho, London on Friday 14th September at around 1.30pm…..as I was live-streaming a man mockingly praying outside an Islamic Centre….(I had no idea what he was going to actually do)….

The assault was so vicious – I feel lucky to be alive AND in one piece!

His court date is 16th October at Westminster’s Magistrates Court….